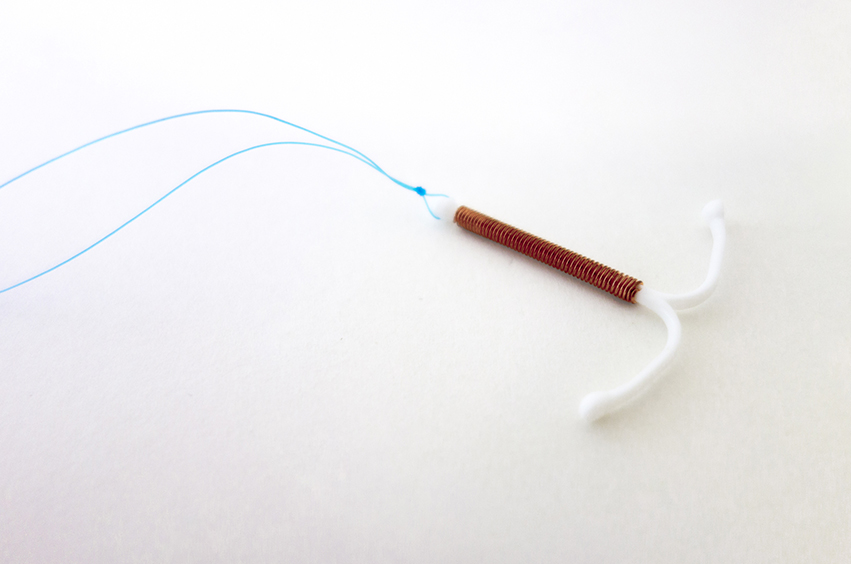 What is an intrauterine device?

An intrauterine device (IUD) is a type of birth control. It is a small, T-shaped device that a doctor or nurse puts in a uterus by going through the vagina and cervix. These devices are made of flexible plastic and have two thin plastic strings that hang out of the cervix. They are very small – a little more than 1 inch (2.5 cm) in width and length.

An IUD is one of the safest, most effective methods for preventing pregnancy. It is a good choice for women or teens who do not want to get pregnant for at least one year.

Some women use IUDs for reasons other than birth control. For example, one type of IUD can be used to treat heavy, painful periods. The other type can be used to prevent pregnancy if it is put in within five days after a woman has sex without birth control. This is known as “emergency contraception.”

What are the different types of IUDs?

Two types of IUDs are available in the United States. One type releases copper, and the other type releases the hormone progestin.

Other types of IUDs are available outside of the U.S.

What are the benefits of using an IUD?

The benefits of using an IUD include:

What are the downsides of an IUD?

The downsides of an IUD include:

You should not get an IUD if you recently had an infection that spread to your uterus and other nearby organs, called a “pelvic infection.” STDs such as chlamydia and gonorrhea can cause pelvic infections.

Which type of IUD is best?

A doctor can help choose the right IUD for each patient. Paragard might be a good choice if the patient:

Does it hurt to have an IUD put in?

Most patients will likely feel some discomfort and slight cramping after the nurse or doctor puts in the IUD. Women who have not had a baby often feel more discomfort than women who have had a baby. The cramps generally go away within a day. Over-the-counter pain medicines like ibuprofen (sample brand names: Advil, Motrin) or naproxen (sample brand name: Aleve) can help cramps go away more quickly.

After the IUD is in place, the patient should not be able to feel it.

When should an IUD user see a doctor?

Patients should see a doctor or nurse right away if the follow occurs: