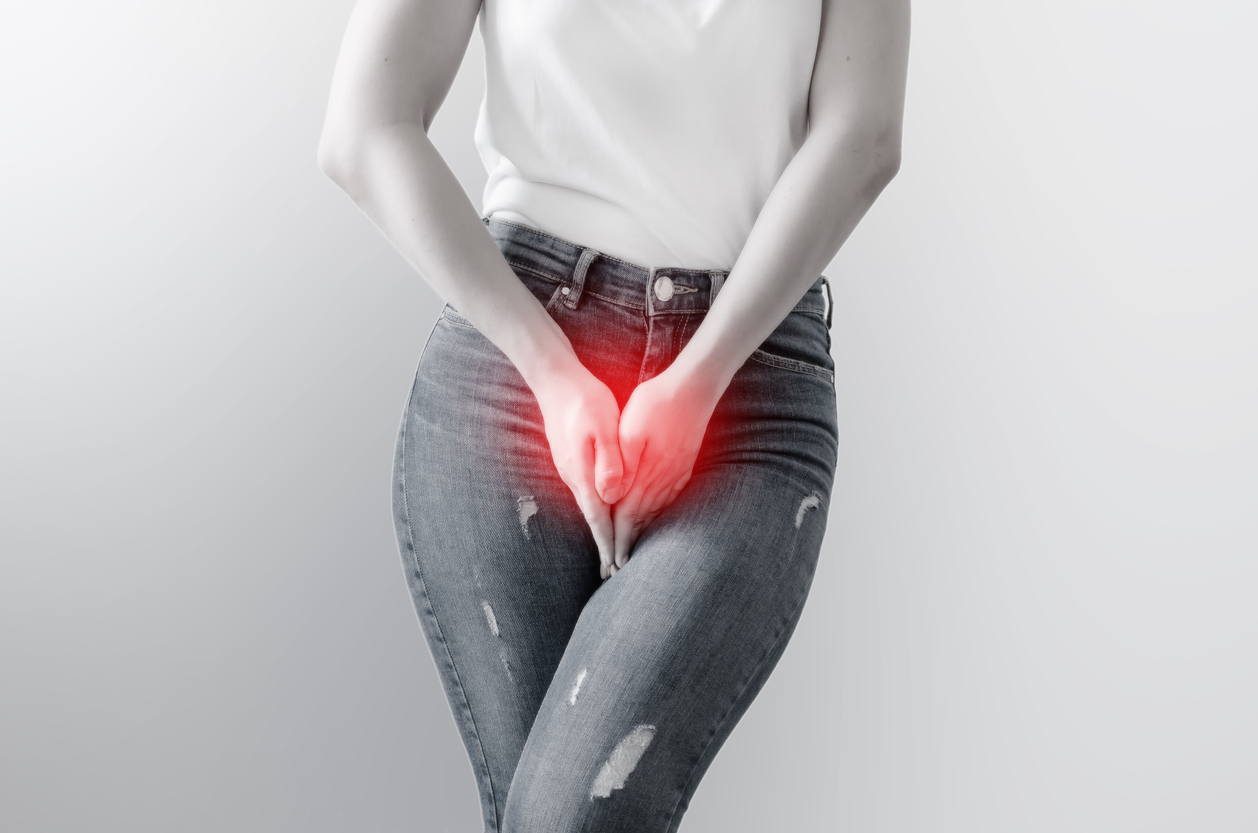 There are basically two common types of female urinary incontinence. One is called urgency incontinence or overactive bladder. Women with this problem are not able to get to the bathroom in time before the urine begins coming out and soaking their clothing. This unusually larger volume loss of urine often requires large pads or a change in clothing. Women with this problem also often get up several times at night with the need to go to the bathroom or urinate frequently during the day. This type of incontinence is often associated with aging and is treated with medications and sometimes pelvic muscle exercises.

Your gynecologist is trained and well-suited to treat these problems, especially stress incontinence as it is usually a complication of vaginal birth. Gynecologists are trained and familiar with normal and abnormal pelvic anatomy. By performing annual well-woman exams on patients from a young age and then continuing these exams until old age, we become familiar with what is normal anatomy and what is abnormal pelvic anatomy. This makes us well-suited to try to return the anatomy to as close to normal as we can. We are also familiar with the injuries that occur during childbirth by doing deliveries and performing the initial repairs.

Dr. Gehring at OB/GYN Specialists of Tulsa did an additional year of training in pelvic surgery following his residency that included the management of pelvic organ prolapse and female urinary incontinence. He also subsequently performed numerous complicated pelvic support surgeries with a renowned urologist, gaining further appreciation of these problems from the urologist’s point of view. He continues to regularly evaluate and correct pelvic support and incontinence in women.

New patients and most insurance plans are accepted. More information available at OB/GYN Specialists of Tulsa, 918-712-870 and OGSTulsa.com.